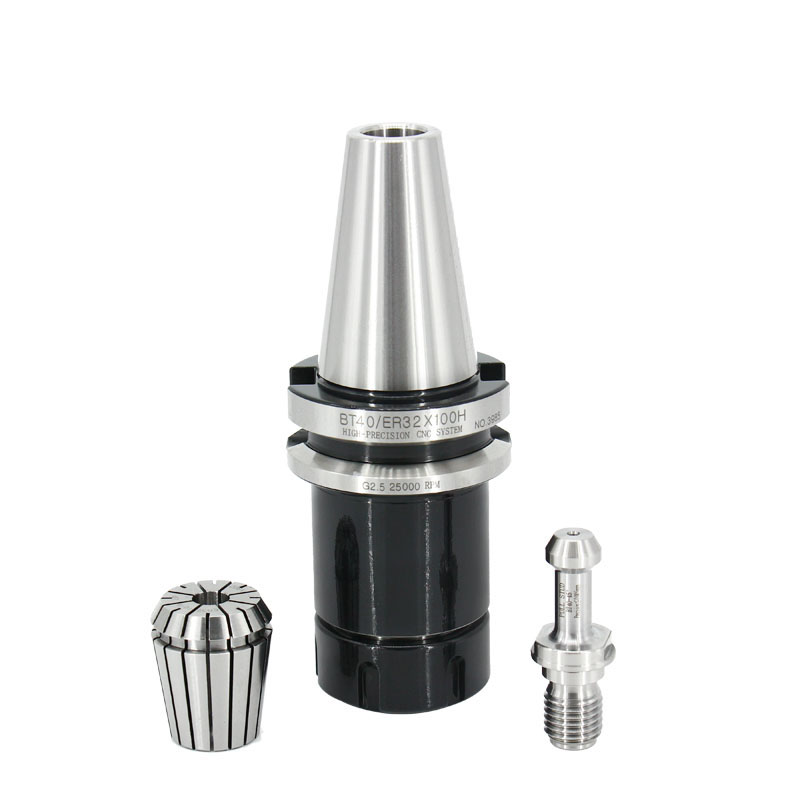 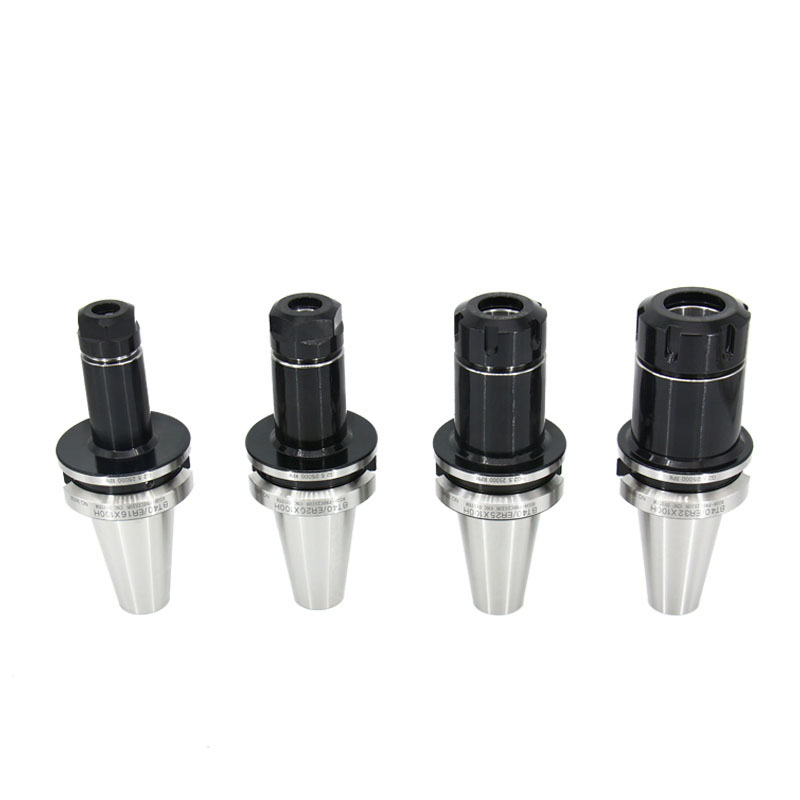 We typically refer to two types of tools in the CNC Machining industry. There are the Cutting tools which seems pretty y obvious like parting tool or a bull nosed end mills, to name just a couple out of hundreds of types. Then we often refer to the components that hold these cutting tools, as tools also, more often than not though, they are referred to as Tool Holders. There are all sorts of other bits and bobs that may accompany these elements, such as, but not including shims, pull studs, set screws, specialist tightening tools and many other specialised elements that contribute to the assembly of Tool Holder and Cutting Tool. Obviously there are a million and one other types of tool used in CNC machining industries but nice times out of ten if someone is referring to a tool it will be about a cutting tool or tool holder.

There are a multitude of different types and styles of tool holder and we have discussed this briefly before in our article entitled ‘What are CNC Tool Holders’. For the purpose of this article, we will focus our attention on the JIS MAS403 BT Tool Holder Type. JIS stands for Japanese Industry Standard, whereby the format and fundamental design of this tool holder originated. BT spindle tool holders are very similar in appearance to CAT, and even SK tool holders due to the almost, full length, cone like feature that marries with the Spindle cone. The BT tool holder is secured to the spindle by the use of a pull stud (pictured) that is screwed into the top of the BT tool holder cone.

The similarities continue with the naming designation. In the same format as CAT tool holders BT tool holders are most commonly classified as BT30, BT40 and BT50. The increasing numerical value denotes an increase in tool holder and taper size. BT tool holders are typically balanced as standard to around 12,000rpm, but unlike CAT holders, BT feature a symmetrical design throughout the spindle centre axis. This means that BT Tool Holders can be used at higher speeds when specifically balanced by means of an additional refinement process after the original manufacture. This axis symmetry also means that BT spindle tooling, by its nature, has greater balance and stability at higher speeds as previously mentioned. This enables BT tool holders to be used throughout a range of speeds and feeds and improves cutting tool life, finish quality and machining precision.

Without going too deep into the history it is reasonable to say the CAT and BT Tool holders originated around the same time in a move to try and standardise tool holders due to its ever increasing use in industries where large billet machining was being increasingly more adopted typical fabrication routes. BT and CAT Tool holders share the same physical presence and functional intent, and are actually interchangeable in spindles if mounted to the spindle manually. The biggest difference lies in how the automatic tool change process occurs and the clamping method. It is not possible to use an automatic tool change system with BT Tool holders into a CAT spindle, and vice versa.

Just like HSK Tool Holders, BT tool holders come in numerous types and designs specific to a large range of functions. The common ER Collet cutting tool clamping method is very common with BT Tool Holders. The usual Face mill arbors are readily available and referred to as BT FMB when in metric sizes and FMA when measured in imperial. BT SLN CNC Tool Holders, often called Side Lock tool holders are also widely used, and are designed to secure the cutting tool with set screws.BT tool holders are also available as Morse Taper Sleeve adaptors, more flexible BT APU holders that are essentially like a 3-Jaw chuck with a BT taper connection for mating with a CNC spindle. There are many more types of BT tool holder and it is reasonable to say that if it can be imagined, it has probably been made for use with a BT standard connection. BT Tool holders are thus an extremely popular choice among system designs, although the popularity of HSK due to its superior performance has downgraded BT holders from the go-to choice.

As with all precision equipment it is necessary to keep BT Tool Holders, clean and free from surface damage and foreign contamination. If for example your part choice of tool holder is a BT ER Collet type, it is crucial to make sure that the cone surface and mating surfaces are free from swarf, oils and chips. The machinist has to ensure that the threads for the Pull Studs are kept clean and interference free. The threads for the collet nut and the collet and cutting tool itself must also be clean before assembly. Failure to adopt this best practice will almost certainly have negative effects on balance, Runout and ultimately machining precision and surface quality.

Given the wide array of BT Tool Holder types, their large availability and ability to have the right kind of tool type for most, if not all operations, BT Tool holders will be around for a long time to come yet. 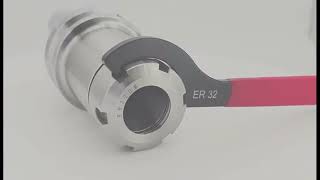 You can view the video here.

The video lasts for 50 seconds.