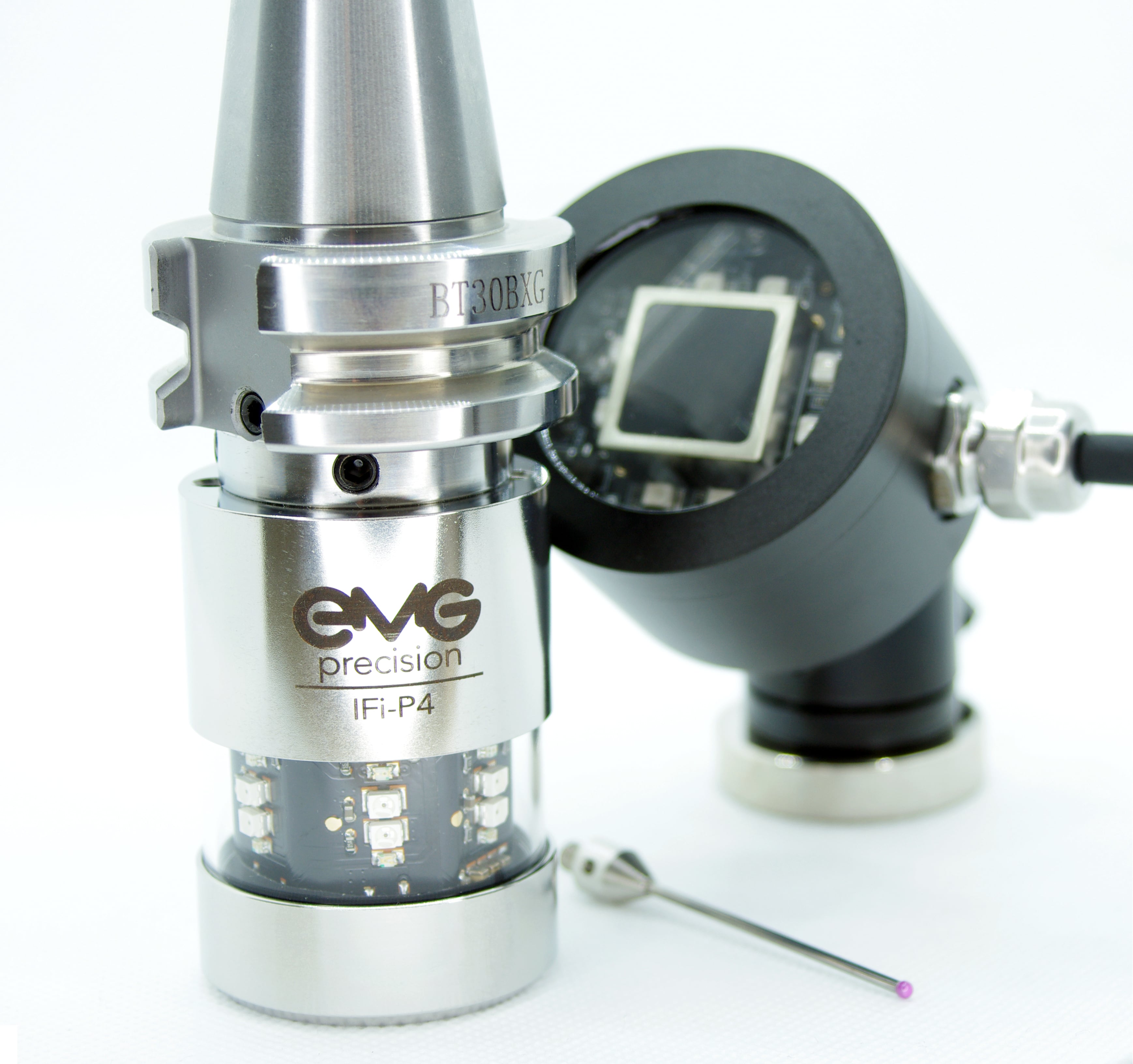 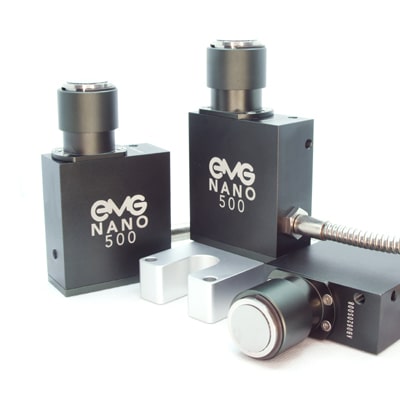 TOYING WITH THE IDEA OF BUILDING MY OWN CNC ROUTER

This is a privately funded project that frequently sees shortage of funds delaying progress, If you are enjoying this build diary and would like to contribute to the completion of this project and all the future guides and video journeys it would be gratefully received and spent directly on this project. Donate through PayPalMe Here... 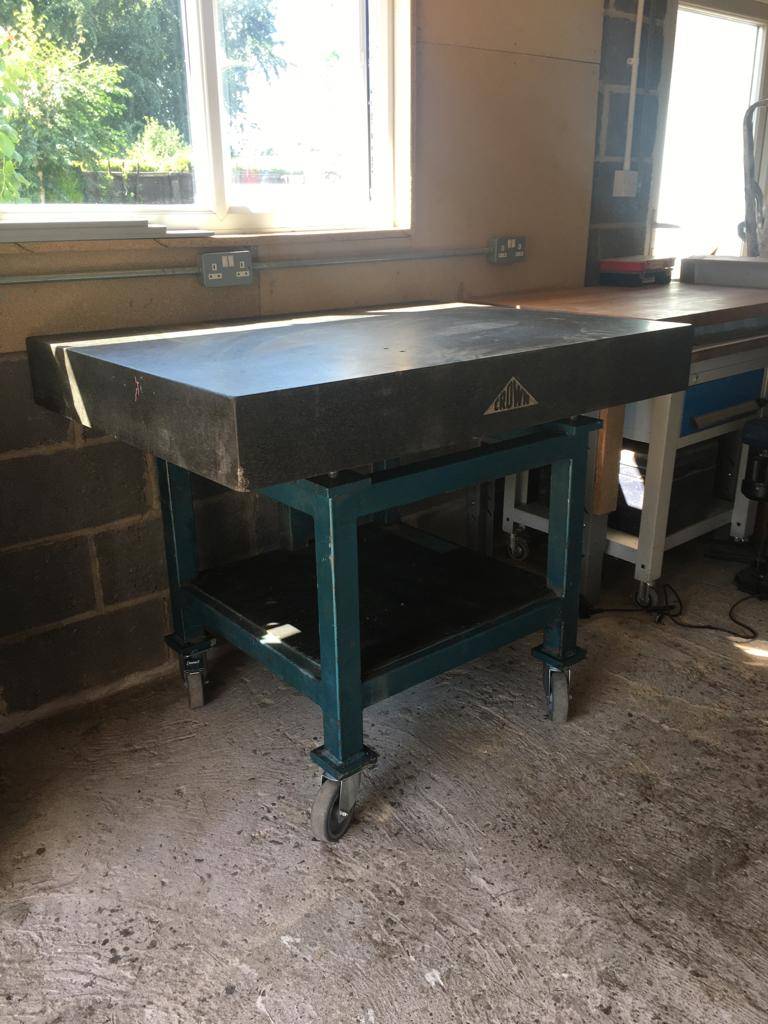 Pictured above is the stand that was delivered with the surface plate. For a long time, it was the plan that this stand would form the main part of the machines stand. I t was clear that I would have to extend this in some way or another to accommodate the full enclosure and provide some extra stability for the machine. I was never happy with this solution to be quite honest. I felt like it was a real compromise. There was no simple way that I could incorporate an effective drain tray that was reasonably accessible. I had settled for using drainage channels around the perimeter of the granite, and this would have made it awkward to access to clean out chips Regardless of my concerns with the proposed solution, I had not finalised a design that I intended to follow with commitment. There was plenty to do in the meantime before I would have to make some firm decisions on this. I had mulled this over from time to time and discussed it in kind with friends with only a growing sense importance that the stand had to be more than adequate to manage the dynamic load of 650 kilograms of gantry flying up and down.

To cut a long story short, it was only a moment of chance that determined the direction I was going to take about the design and fabrication of the machine base. I accidentally stumbled upon a job lot of 40x40x4mm Steel Hollow Box Section for sale on Facebook Marketplace. It was going for £20 per 7.5metre length so I couldn’t resist and bought ten lengths. Almost immediately I had the plan and design in my mind for a brand new custom built base that would include a full footprint drainage tray and provision for a full enclosure.

Delivery was arranged and I began working on the design. Now I had a blank slate, so I planned to have an incorporated flood coolant tank, internally mounting for coolant pipework, electrical lines, a full size drainage tray for the whole enclosure and whatever I could imagine up. Below is a photo of one of the concept designs that I came up with for the completed unit. I designed the base in a way that would leave me a few options on how I approached building the enclosure part of the machine that would sit on the base. 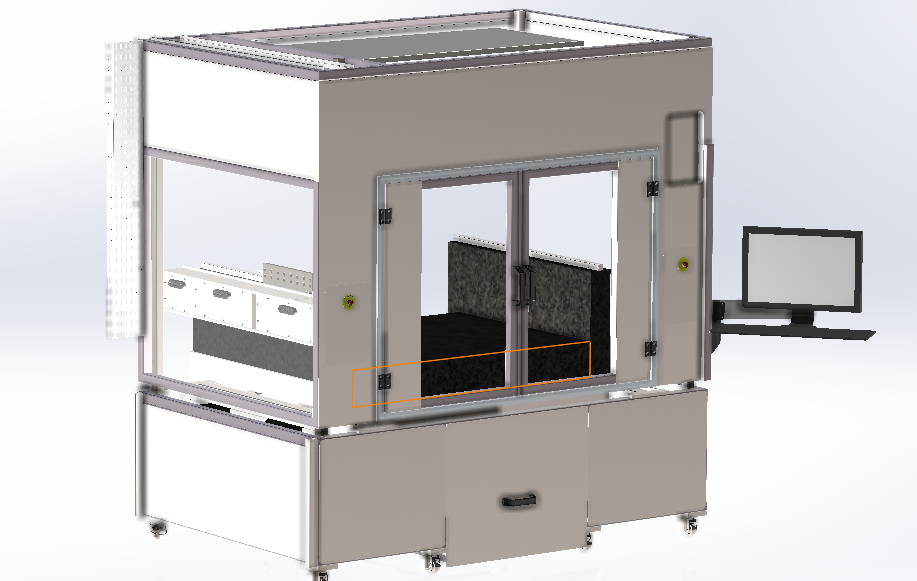 Concept design for CNC Base and enclosure. 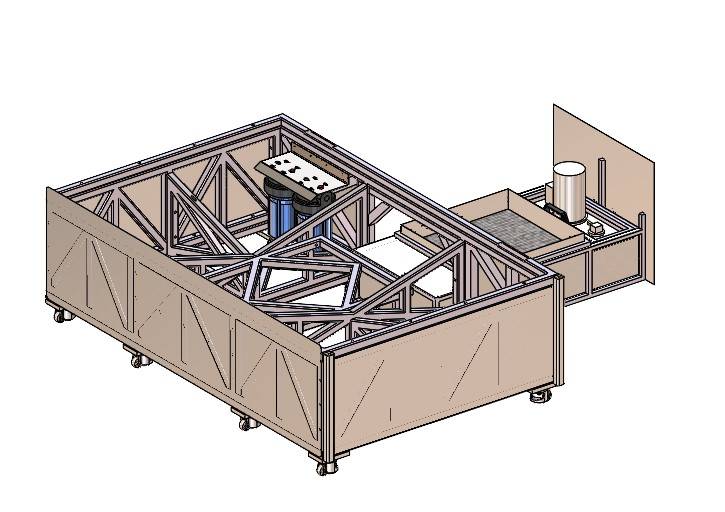 In the pictures above you can see some of the basic features of the proposed design. I was planning to route the coolant piping and filters inside the framework accessible through the side covers. I leant towards safety glass for the enclosure sides and doors to open up the unit and make the most of lines of sight and natural light. I had also thought about installing LED light panels in the top off the enclosure to flood the area with light. That reminds me... I need to refresh what the best light temperatures are for inspection before I buy the panels. You can see my idea for the coolant tank. I would fabricate this tank completely and it would slide in and out on its own set of wheels. The pump and level sensor would be mounted on this tank like traditional solutions. The tank would have the first stage filter, an arrangement of baffles, a removal gate filter that minimised the chance of any chips reaching the motor. Finally the coolant would go through two industrial water filters before heading off to the spindle. You may be wondering where the granite goes on this base. This will be covered in a later part to this series.

Well it’s all well and good having a plan and a load of steel but that left me with a requirement for a metal chop saw and a welder of all things. I haven't welded anything for twenty years so that would be a welcome challenge. Kjetil Torkellson and Mason Nettles gave me some ideas and pointed me the right direction and I settled on an 240V IMPAX IM-MIG 150Amp that was good for up to 4mm steel. Generally welding wasn't something that I normally do so I didn't want to spend a fortune on something that would get little to no use after the project. I found this model discounted by £100 as it was an unwanted gift return with a slightly damaged box. It came with a full guarantee for boom, I’d got a welder. A metal chop saw was needed, and I chose the... Einhell 453135 TC-MC355 Metal Cutting Chop Saw, 240V with 2300W. This proved more that up to the job. 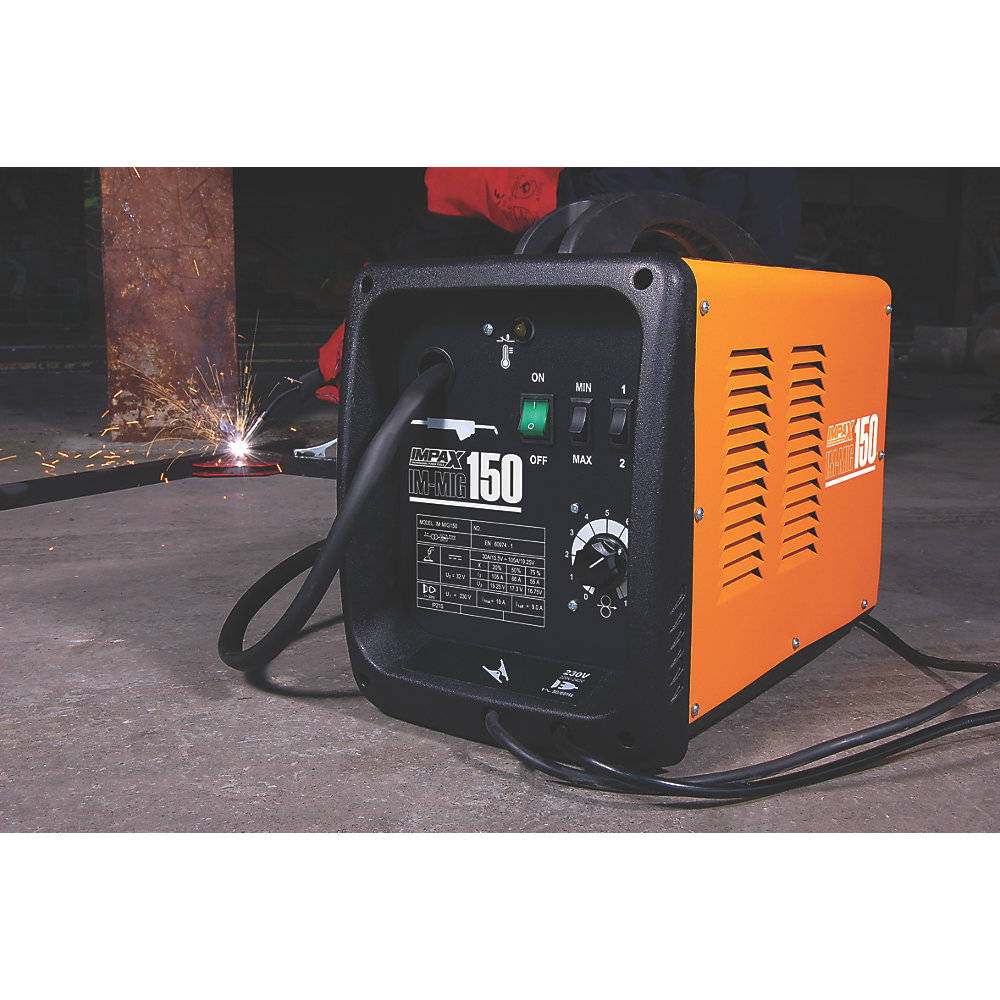 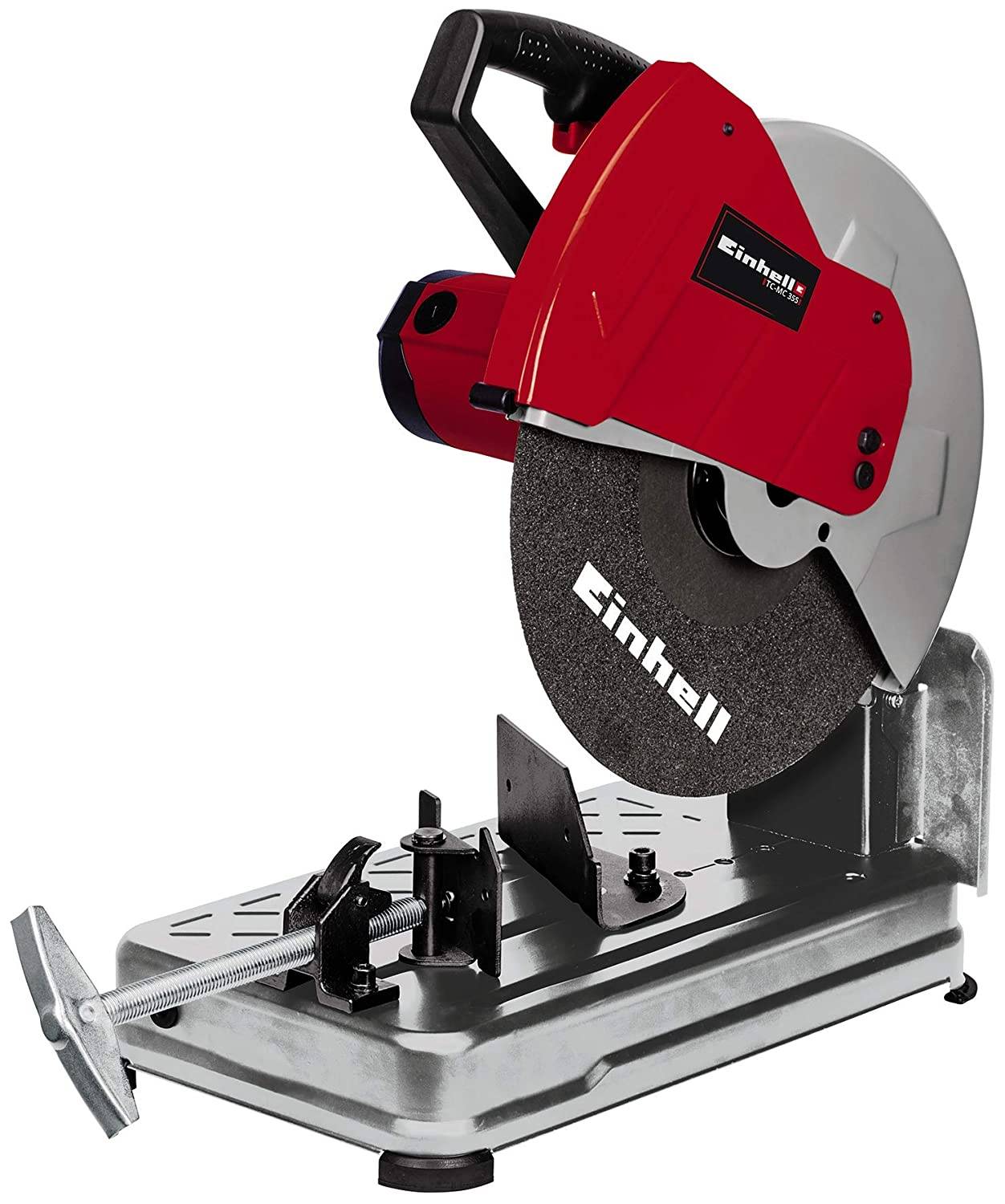 I believe very strongly that designing, and then ultimately building your own CNC machine becomes quite addictive and whether you commit to a design, or your design evolves as it goes, you will end up upgrading, or rebuilding bigger and better. Certainly in my case, the project evolved somewhat, and I ended up purchasing more tools and equipment that I originally foresaw. My advice would be to put some serious thought into this if there is a risk that you might end up abandoning a project after pumping loads of money into it. They can literally consume money like Hungarian hyperinflation. Of course now I needed to buy shielding gas, grinding discs, mig wire, welding mask, welding gloves, replacement metatarsal, more drill bits and some industrial grade bath cleaner for washing out the subsequent grinding grime.

In the next part I will show some pictures of the base build with some tips and tactics I learnt as a beginner to welding and fabrication. 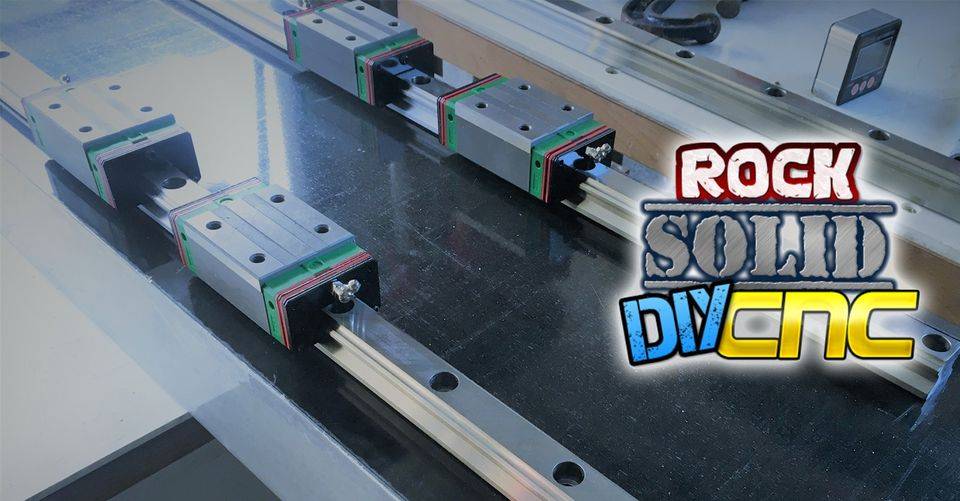 This is a privately funded project that frequently sees shortage of funds delaying progress, If you are enjoying this build diary and would like to contribute to the completion of this project and all the future guides and video journeys it would be gratefully received and spent directly on this project. Donate through PayPalMe Here... 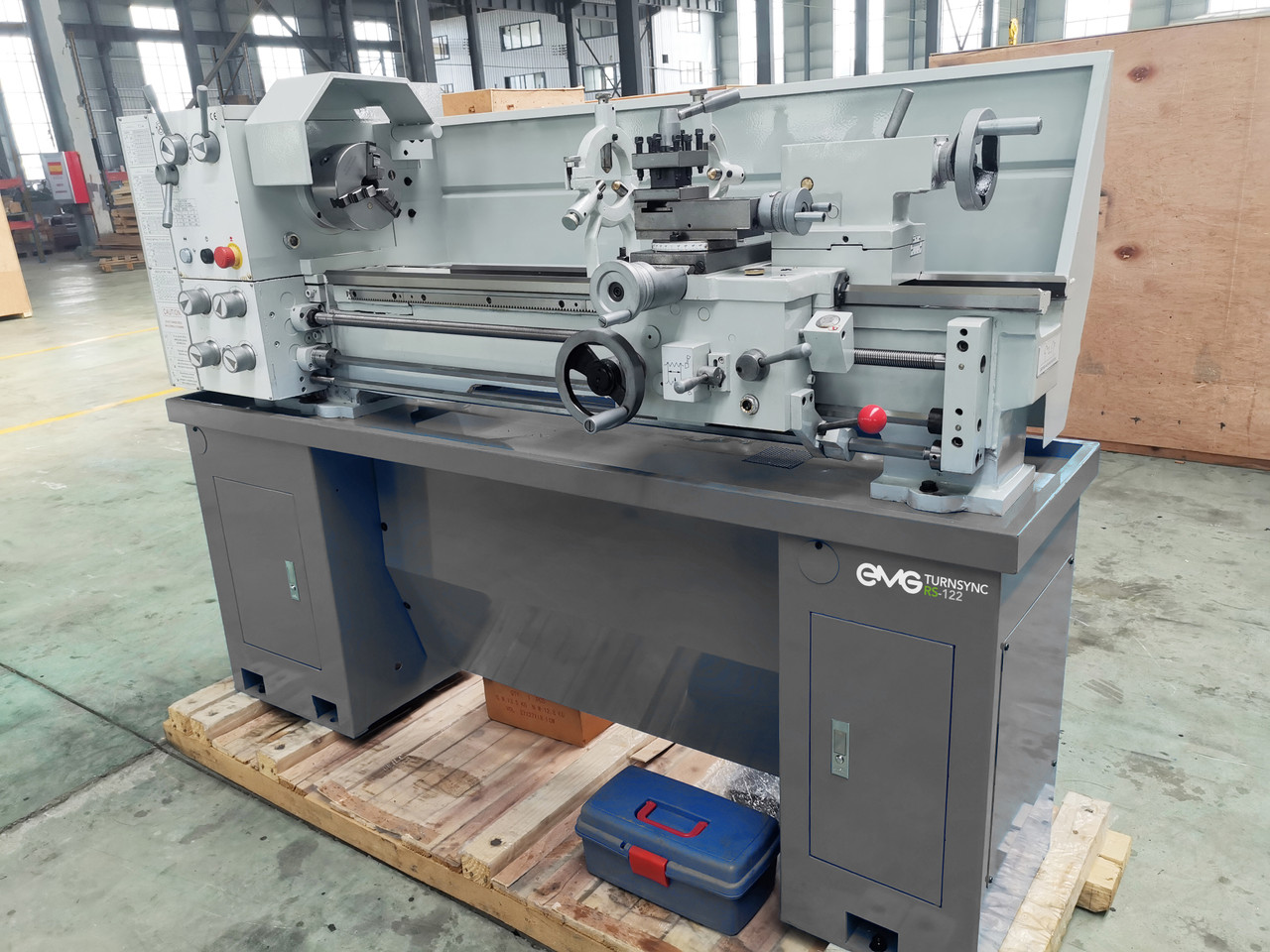 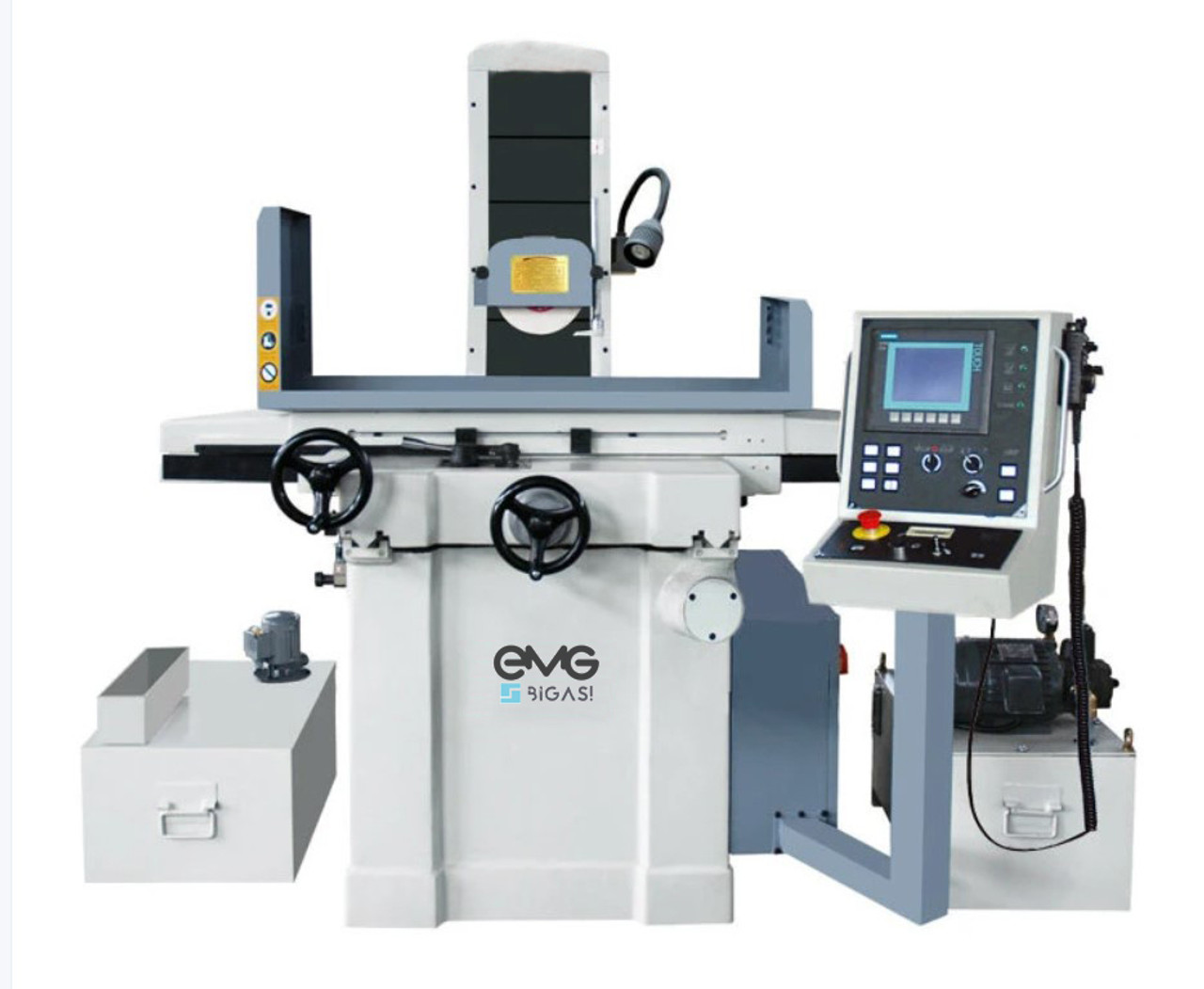 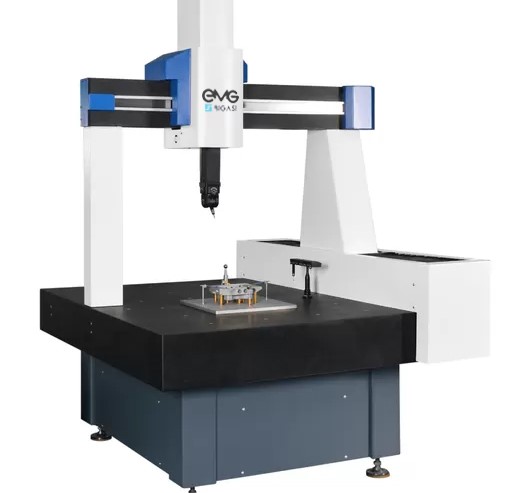 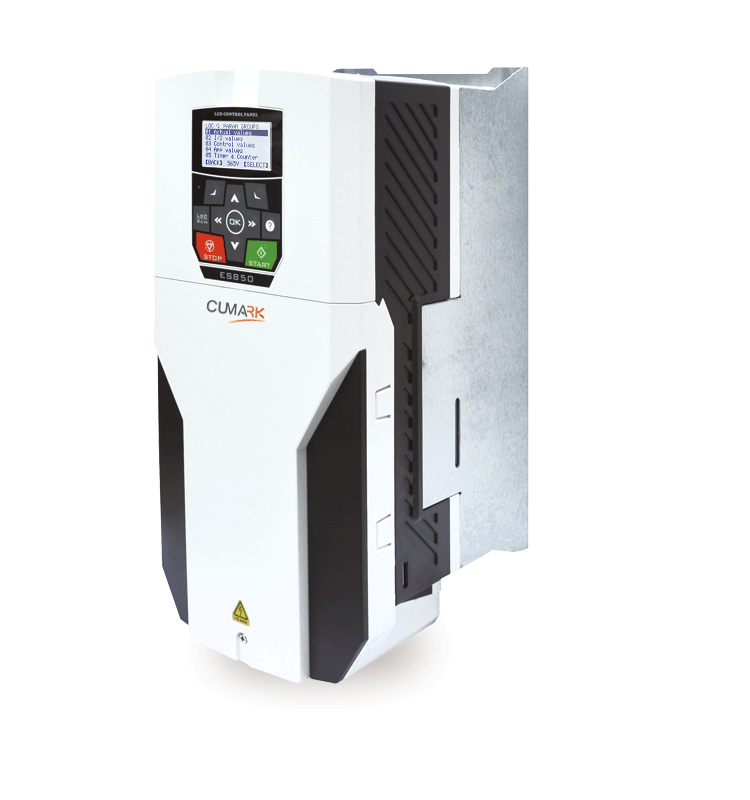